Facing various emergencies at the scene, the law enforcement and relevant departments need to use a Remote Command and Control System to deal with various emergencies. Nowadays, 4G/LTE body worn cameras have become a typical product of mobile video terminals. Because of its "No Need for Installation, Light and Convenient, Connect and Play" features, it plays an increasingly important role in a Remote Command and Control System. 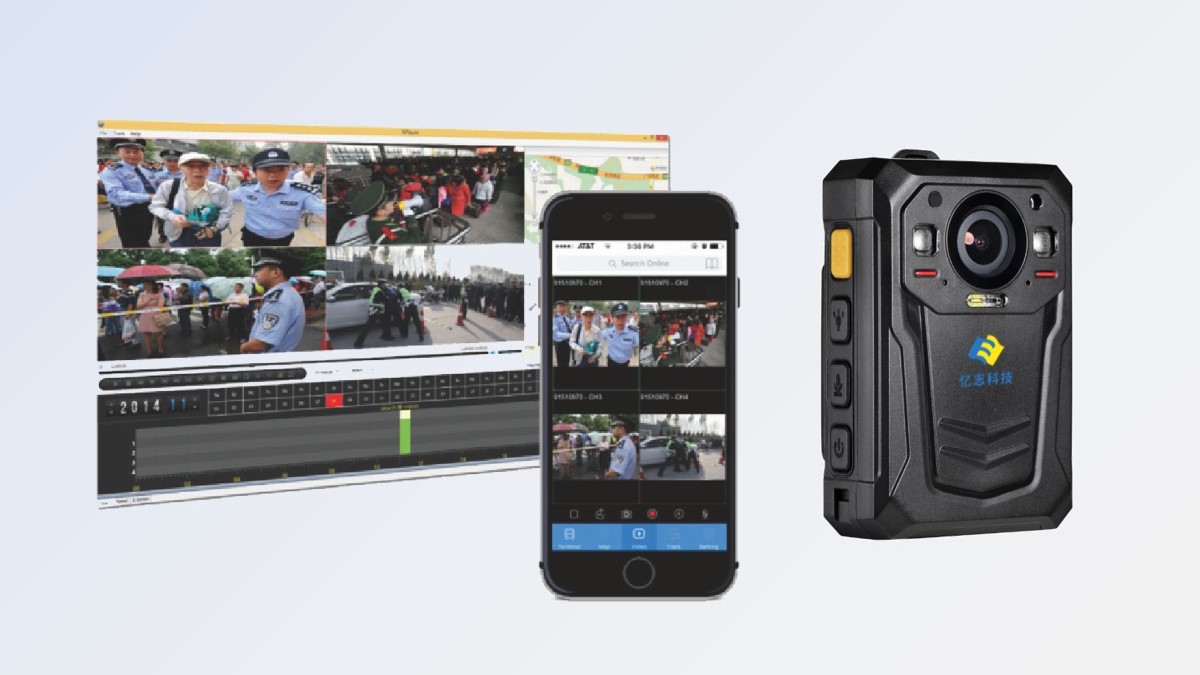 
The 4G/LTE body worn camera is lightweight and compact. The 4G/LTE mobile network is used for video/audio transmission, which can achieve the effect of connecting and using. Commanders can observe the situation from different angles through multiple 4G/LTE body worn cameras equipped by front-line officer, obtain first-hand live video and audio, and make decisive decisions to quickly respond to various emergencies.

With a built-in accelerometer, the camera can detect when an officer starts running and triggers recording, allowing the officer to focus on remaining safe during a high-stress encounter. The camera can also automatically send alerts to the command center.

If officers are attacked and suddenly fall to the ground, the 4G/LTE body worn camera can trigger a go-prone alarm and report it to the command center in time. After receiving the alarm, the command center can rescue in time, and win valuable time for guaranteeing the personal safety of officers. 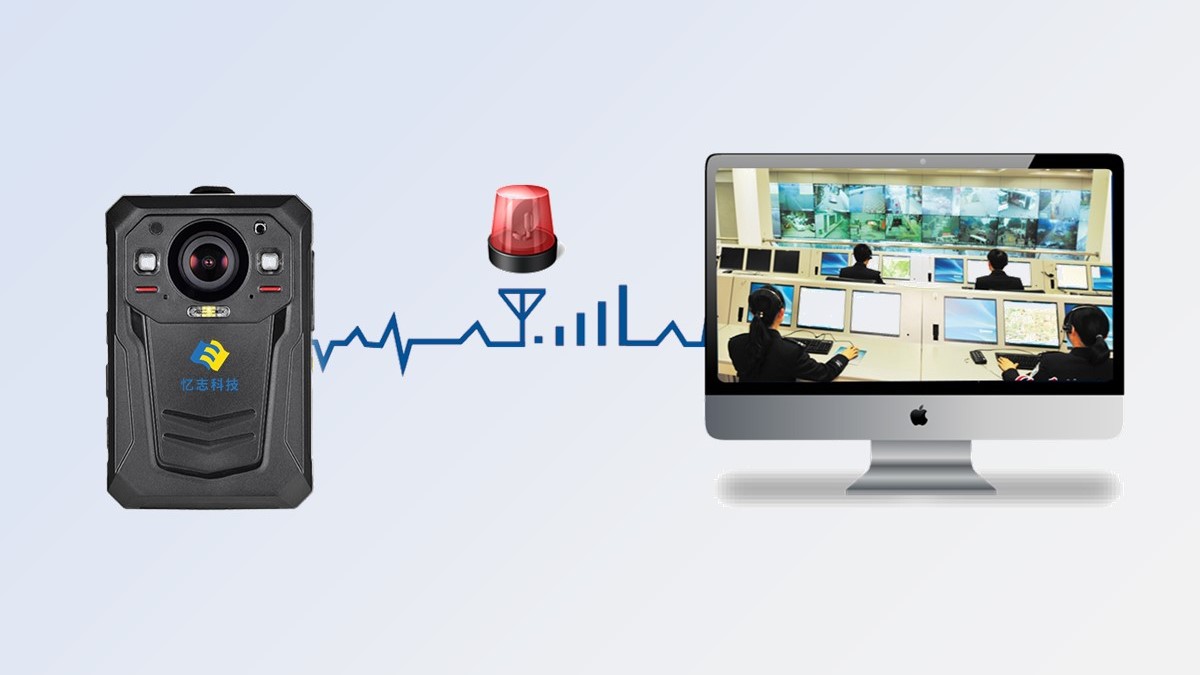 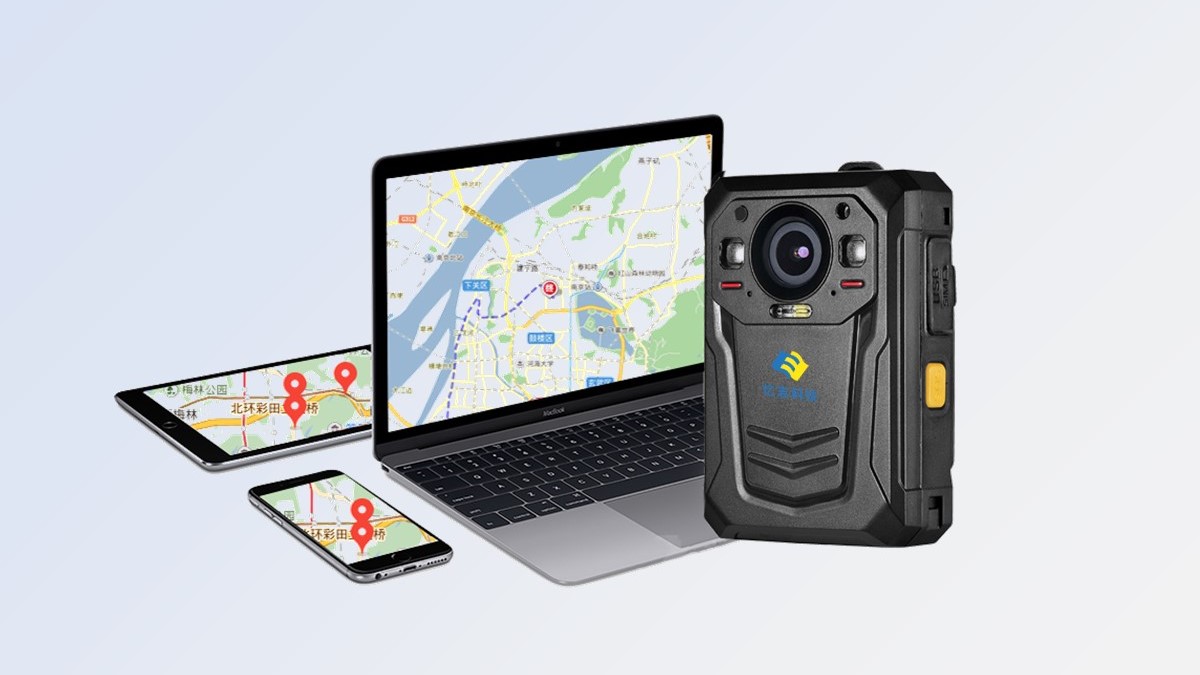